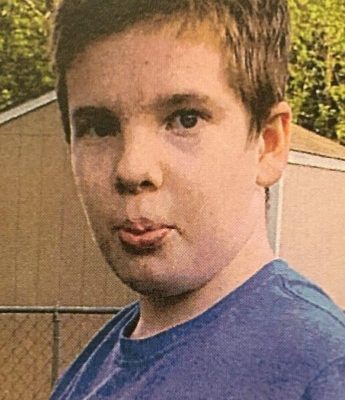 LAVISTA–(KFOR Jan. 25)–The mother of an 11-year-old LaVista boy, who has been missing for about a year-and-a-half, is petitioning to have her son presumed dead, due to the care he needed as a child with autism.

Tammi Larsen filed a petition two weeks ago in Sarpy County Court to have her son, Ryan Larsen, declared dead. An affidavit from Tammi Larsen indicated that a LaVista Police detective told her two months ago the department was no longer pursuing an active investigation and handed it over to Omaha Police’ Cold Case Unit, indicating any progress would be recovery efforts. However, LaVista’s police chief says they are still investigating the case.

Ryan Larsen disappeared on May 17, 2021, after leaving LaVista West Elementary School. Tammi Larsen also states in the petition that she intends to file a claim against Papillion-La Vista Public Schools saying the personal injury and death were caused by the negligence or wrongful act of the school district.