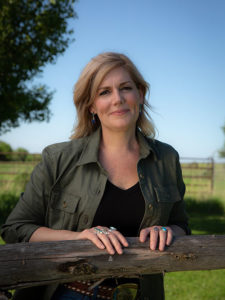 (KFOR NEWS  May 6, 2022)   The Nebraska Democratic Party’s Executive Committee voted to submit a letter of intent to the Democratic National Committee to enter Nebraska as one of the early states in the presidential nominating calendar in 2024.

Iowa and New Hampshire have been the first and second contests since 1972. The DNC recently adopted a resolution to require states or territories to make the case for themselves to be included in a batch of five states to hold official presidential primaries ahead of Super Tuesday in early March.

“Nebraska is known for our cattle, corn and Husker football. We also want to be known as the small but mighty state whose ‘blue-dot electoral vote,’ that both Presidents Obama and Biden secured, gives Democrats the chance to show we can win again in rural America,” said NDP Chair Jane Kleeb. “If we want to win everywhere, we need to compete everywhere. Nebraska is in the middle of everywhere with an inexpensive media market combined with key demographics from union, to Ag, to military and communities of color that our party must start to rebuild relationships with in order to grow beyond winning on the coasts and the handful of battleground states. We know we are the underdog among the great states that are submitting for a presidential primary spot, but we are used to punching above our weight.”