Lincoln, Nebraska, Oct. 27, 2021 — Nebraska’s leading economic indicator fell in September, according to the most recent report from the University of Nebraska–Lincoln. The leading indicator, designed to predict economic activity six months into the future, dropped 0.91%.

“The moderate decline suggests economic growth will slow significantly in Nebraska during the first quarter of 2022,” said economist Eric Thompson, director of the Bureau of Business Research and K.H. Nelson Professor of Economics. “The economy will expand, but at a lukewarm pace.”

Most components of the leading indicator fell during September, including building permits for single-family homes.

“Home construction activity continues to be hampered by a limited availability of construction materials and workers,” Thompson said.

“Given that demand remains strong for food products, manufacturing growth is likely to return over the next few months,” Thompson said.

Airline passenger counts also declined in Nebraska. There was a national slowdown in airline activity as COVID-19 cases spiked in September.

Respondents to the September Survey of Nebraska Businesses reported plans to increase sales and employment over the next six months.

The full report and a technical report describing the indicators are available at the Bureau of Business Research website, https://bbr.unl.edu.

Biden Stumps For McAuliffe In Virginia Ahead Of Gubernatorial Election 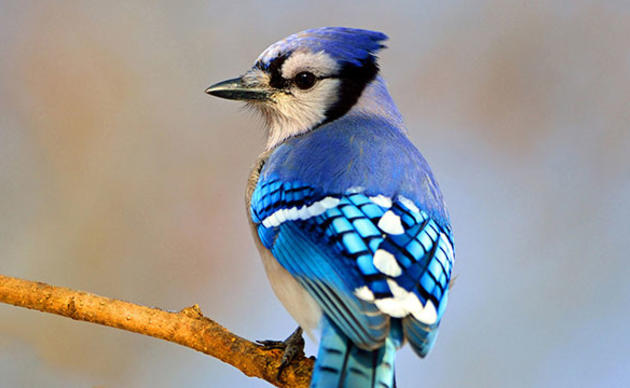