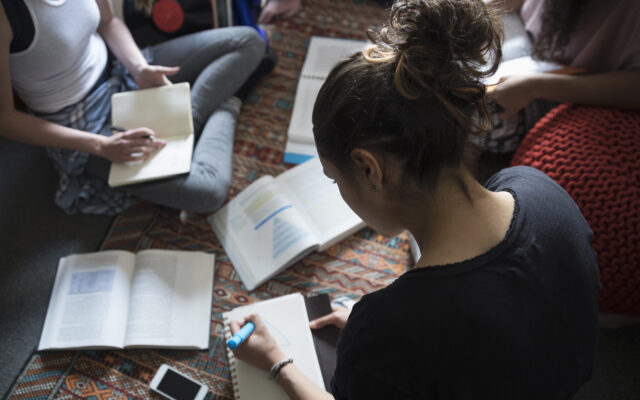 “We have always taken pride in being a leader in academic achievement at the University of Nebraska,” Vice Chancellor/Director of Athletics Trev Alberts said. “I am honored to serve at a school that focuses on developing well-rounded student-athletes, and I am proud of the young men and women who have worked to earn their degrees while competing as a Nebraska student-athlete.”

The women’s basketball, women’s tennis and volleyball programs have achieved a perfect GSR each of the 17 years the rate has been computed by the NCAA. Overall, 17 of Nebraska’s 19 sports programs set or tied the highest GSR score in program history.

The Husker football program continues a long tradition of ranking among the national academic leaders. The football program achieved a 90 percent GSR, which is the highest in school history and well above the national average of 81 percent among FBS schools. Men’s track and field/cross country (96 percent), wrestling (95 percent), and baseball (100 percent) also achieved their highest GSR in school history.

“We are very proud that our student-athlete graduation rate has reached the highest point in school history at 95 percent,” Executive Associate Athletic Director-Academics Dennis Leblanc said. “The Big Ten Conference owns some of the top graduation rates in the nation and Nebraska is honored to be associated with those other institutions. Our GSR score is a great accomplishment by our student-athletes and a testament to the academic staff, as well as our coaches who have recruited these men and women to come to the University of Nebraska. We are extremely excited about this accomplishment and look forward to continuing the graduation success of student-athletes for years to come.”

The GSR is an NCAA measurement that, unlike the federally mandated graduation rates, includes transfer data in the calculation. The GSR data released Tuesday is based on four classes of scholarship student-athletes who entered college in the fall of 2011 to the fall of 2014.