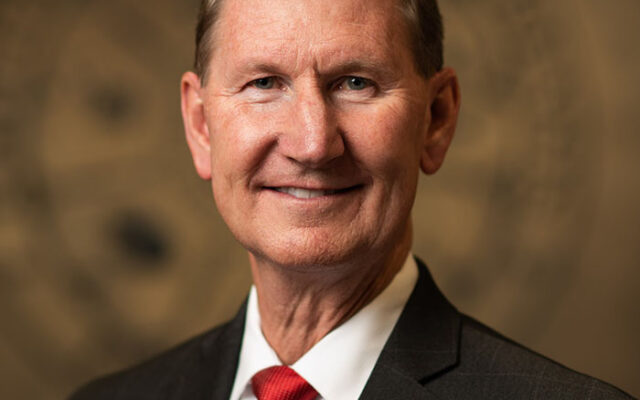 (KFOR NEWS  August 12, 2022)   University of Nebraska President , Ted Carter, has had his contract extended by the Board of Regents.   Set to expire in 2024, at Thursday’s meeting, Regents extended it through 2027.

The board also approved a 2023-2025 budget request for the entire University of Nebraska system, which includes a 3% increase in funding each year.

Carter said the University is also faced with a $25 million budget gap that will need to be closed with some combination of enrollment growth, cuts or tuition increases.