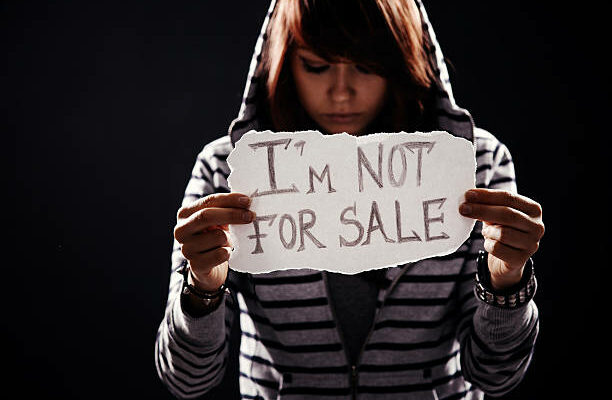 I'm not for sale - Getty Images

LINCOLN–(KFOR Jan. 10)–January is Human Trafficking Awareness Month in Nebraska and Governor Jim Pillen along with Attorney General Mike Hilgers are wanting to raise more awareness in the fight against the crime.

On Monday, Hilgers told reporters “Human trafficking is an abhorrent crime that happens in Nebraska, and Nebraska’s citizens, and its law enforcement community, must be vigilant in fighting against this scourge. This year’s report from the Human Trafficking Task force shows continued momentum as the state fights against this crime. We will build on our success and work to do more to rid our state of human trafficking and to heal the damage it causes.”

A new hotline launched by the task force and the Nebraska State Patrol allows Nebraskans to submit tips to 1-833-PLS-LOOK to report signs of human trafficking in Nebraska. The hotline connects citizens to trained law enforcement with information they are able to pursue. The hotline has been promoted with posters across the state, including being displayed at every rest stop on I-80.

The Task Force trained 2,700 Nebraskans in the last year to recognize the signs of human trafficking. Trainees included prosecutors, firefighters, TSA, law enforcement, college students, nonprofits, and community groups, along with many others.