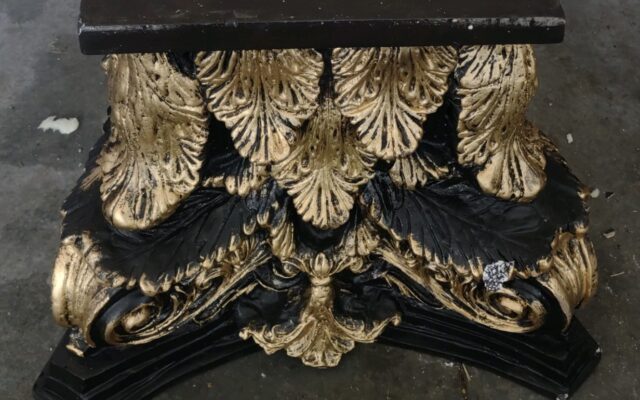 The incident occurred at approximately 3:00 p.m. Thursday, August 18, when a trooper contacted the occupants of a Volkswagen Passat at the westbound I-80 rest area at Cozad, near mile marker 227. During the encounter, an NSP K-9 detected the odor of a controlled substance coming from inside the vehicle.

A search of the vehicle revealed two foam statues in the backseat. Troopers discovered that both statues were hollow and contained several packages of controlled substances. In total, troopers located 59 pounds of suspected methamphetamine and 9 pounds of suspected fentanyl concealed inside the statues.

The two occupants, Adriana Gonzalez, 31, and Ildefonso Rivera-Leon, 51, both of San Ysidro, California, were arrested for possession of methamphetamine, possession of fentanyl, and possession with intent to deliver. Both were lodged in Dawson County Jail. 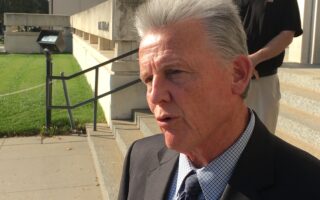