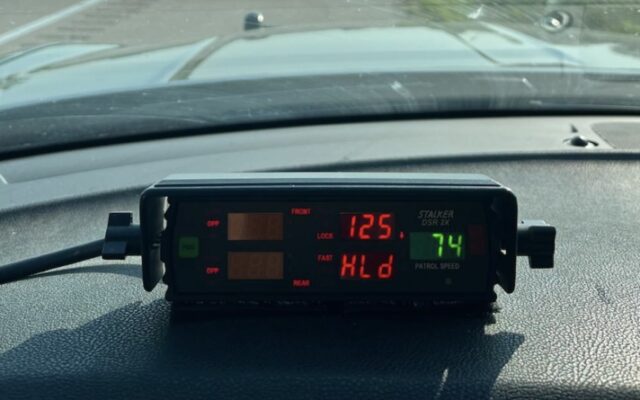 (KFOR NEWS  August 17, 2022)   The Nebraska State Patrol has completed the Stop Speeding Before It Stops You campaign, in partnership with hundreds of law enforcement agencies across the country.

The effort, which ran from July 20 through August 14, was designed for increased enforcement and awareness around the issue of speeding on roadways across Nebraska.  Throughout the campaign, troopers issued more than 1,700 speeding citations across the state.  72 of those traffic stops were for drivers speeding at or above 100 miles per hour.  Another 364 drivers were cited for speeding between 90 and 99 miles per hour.

“Schools are back in session across most of the state and summer vacations are coming to a close,” said Colonel John Bolduc, Superintendent of the Nebraska State Patrol. “Whether traveling on the interstate or in a school zone, it’s critical to watch your speed to keep others and yourself safe.”

This effort was made possible thanks in part to a grant for $20,000 from the Nebraska Department of Transportation – Highway Safety Office.