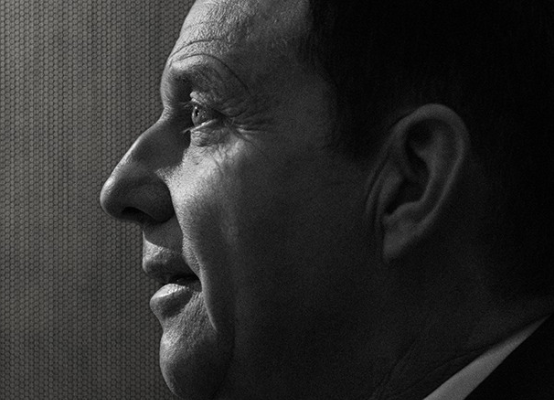 Lincoln, NE (October 27, 2021)  Former President Donald Trump has waded into Nebraska’s race for Governor. Trump endorsed Republican Charles Herbster in next year’s election.  In his statement, the former President called Herbster “an extraordinarily successful businessman who will fight for farmers and ranchers, military and vets, and protect second amendment rights.”

Herbster responded by saying he’s been “on Team Trump since Day one.”

Herbster is one of five republicans who have filed to replace Governor Pete Ricketts in next year’s election.

In his statement the former president also referred to Governor Pete Ricketts as “terrific.”

Ricketts, however, did not join Trump in the endorsement, saying while he has supported Trump’s leadership and agenda, he disagrees that Herbster is qualified to be the next Governor. Ricketts said he disagrees with Herbster’s decision to headquarter his business in Missouri, and disagrees with Herbster’s tax policy, which includes taxing medical services, prescriptions and food.  “Nebraska deserves better” Ricketts concluded.