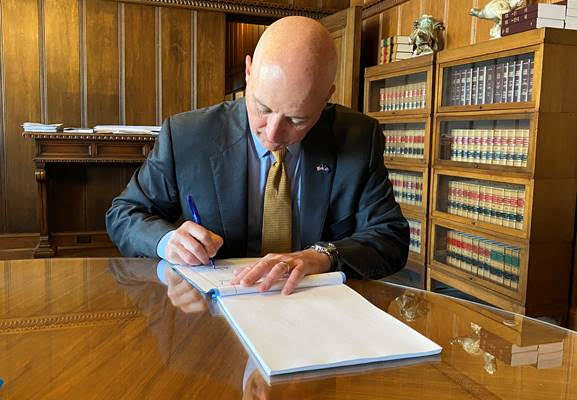 On Monday, Governor Pete Ricketts will host a ceremonial signing event for LB 153.

LB 153 is a bill that allows military retirees to exempt 50% of their military retirement pay from Nebraska state income tax. It’ll be held at the American Legion Post #52 in Kearney Nebraska.