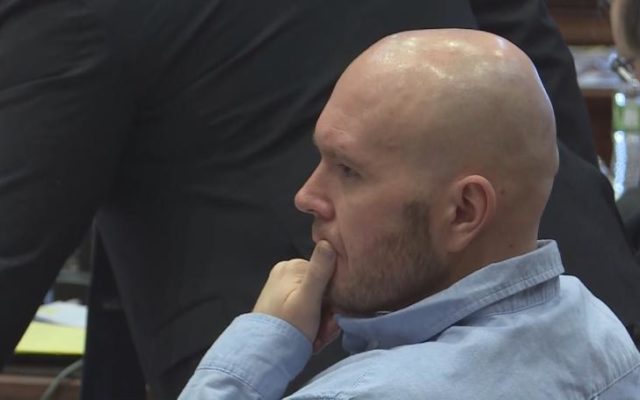 The jury reached the verdict on Thursday afternoon.

The charges brought against Keadle were for first-degree murder, but the jury found him guilty on the lesser offense.

Prosecutors stated that Thomas was killed at a Missouri River boat ramp area east of Peru and dumped in the river. The defense contended the theory lacked proof and Keadle denied a role in her death.

Thomas disappeared Dec. 3, 2010, after leaving a party near the southeast Nebraska campus. Although her body was never found, the state issued a death certificate for Thomas in 2013.

Keadle will be sentenced on April 29. He faces 20 years to life as a result of his conviction for Thomas’ death.

Omaha Schools To Start With All Remote Classes, No Sports