Lincoln, NE (June 3, 2021) Mayor Leirion Gaylor Baird today announced the names of four finalist candidates for Lincoln’s next Chief of Police. The public will have the opportunity to hear presentations from the candidates at evening forums during the week of June 21.

“I am thrilled with the expertise, skills and experience demonstrated by our finalists,” said Mayor Gaylor Baird. “The qualities identified by the community during our public engagement process this spring are evident in each one of them. They all expressed a commitment to the priorities of community policing, support for our department officers and staff, a focus on diversity and equity, and an unwavering dedication to transparency and accountability.”

The four finalists are:

The public forums will be held at 5:30 p.m. at the Auld Recreation Center, 1650 Memorial Drive in Antelope Park, and more details will be announced soon. The presentations will be recorded, and residents can view them at the LNKTV YouTube channel. The Mayor encourages residents who want to provide feedback on the candidates to submit their comments by June 28 to [email protected] or by calling 402-441-7511.

A panel of community members interviewed the eight candidates last week. Based on the feedback from the committee, the Mayor extended invitations to the four finalists to participate in the final selection process. Once that process is completed, the Mayor will select the next Lincoln Police Chief, and her nomination is then subject to approval by the City Council.

Members of the Search Committee included:

More information on the search process is available at lincoln.ne.gov/policechiefsearch. 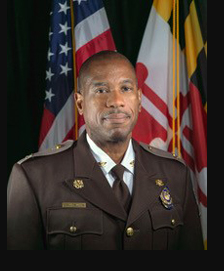 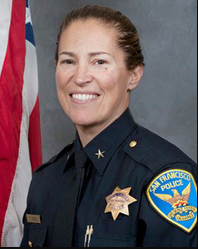 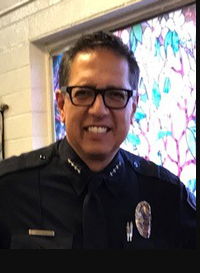 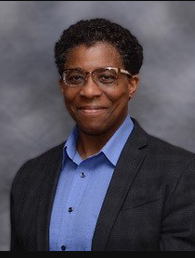 For Help From Family Members In Search For Missing Lincoln Woman