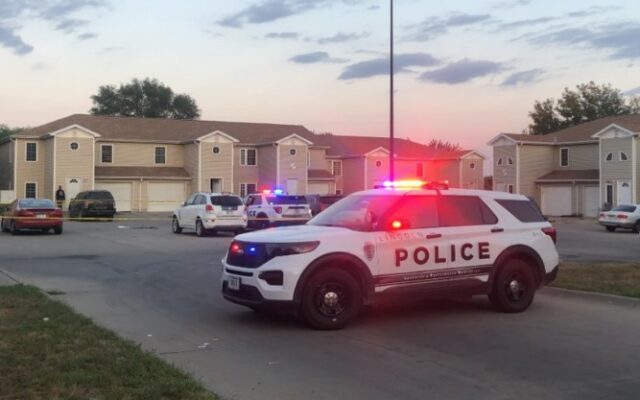 The Lincoln Police Department is investigating a stabbing that occurred during a fight at an apartment complex at N. 1st and Belmont Ave.(10/11 NOW)

(KFOR NEWS  August 24, 2022)   The Lincoln Police Department is investigating a stabbing that occurred during a fight at an apartment complex at N 1st and Belmont Ave.

On Tuesday, August 23, at 5:28 pm, officers responded to a report of a fight involving 6 to  7 people.  A man involved was reported to have a knife.  Responding officers located a 39-year-old Lincoln man suffering from a stab wound.  Officers provided aid and Lincoln Fire and Rescue brought the man to a local hospital with life-threatening injuries.  A 15-year-old girl from Lincoln was also taken to the hospital with a head injury from being pushed to the ground during the fight.

Witnesses have been interviewed and crime scene investigators are currently processing the scene for additional evidence.  Police are asking the community to avoid the area while investigators are working.  A suspect known to the victim has been identified but has not been located at this time.  Additional information is not being released as the investigation is ongoing and in the very early stages.

The Lincoln Police Department urges anyone who witnessed this incident or has information to please come forward and call 402.441.6000 or Crime Stoppers at 402.475.3600.