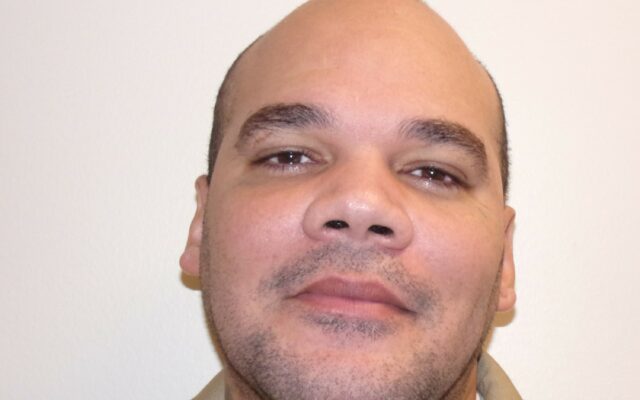 (KFOR NEWS  September 22, 2022)   An inmate who went missing from the Community Corrections Center – Lincoln (CCC-L) at the end of last year has been arrested in Dallas, Texas.  Authorities took LaJuan Jones into custody on Tuesday, September 20.  He was located at a family member’s residence.

Jones disappeared on December 13, 2021.  He left the facility in the morning, failing to report to his work assignment in the community.  Jones started his sentence on October 31, 2017. He was sentenced to eight to 10 years on burglary and theft charges out of Douglas County.  He had a tentative release date of February 11, 2022.

CCC-L is one of two community custody facilities operated by NDCS.  Community custody is the lowest custody level and the least restrictive facility.   Inmates are allowed to participate in work opportunities, attend school and religious services with prior approval and without direct supervision.