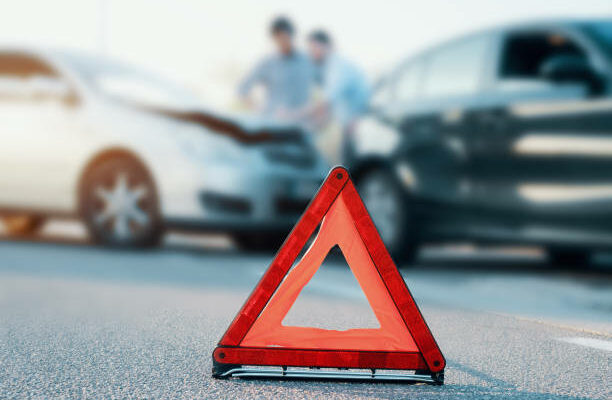 (KFOR NEWS  November 16, 2021)   During the month of October 2021, twenty-eight people were killed in traffic crashes on Nebraska roadways, according to data collected by the Nebraska Department of Transportation.

¨       Sixteen of the fatalities were in rural locations.

¨       There were five fatalities on the interstate, fifteen on other highways, and eight on local roads.