One Taken Into Custody Following Crash Near Bryan East Campus 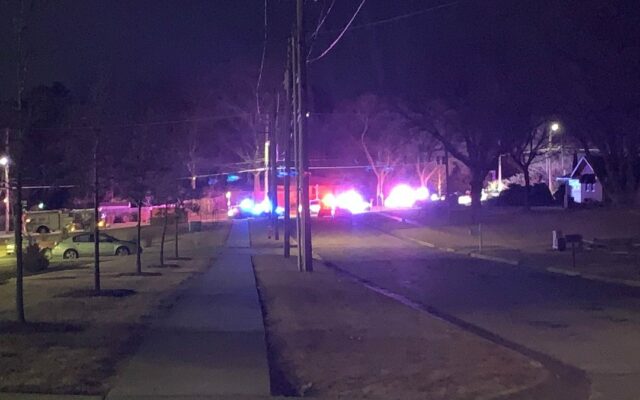 KFOR NEWS  March 14, 2022)   LINCOLN, Neb. (KOLN) – One person was taken into custody following a crash that ended with a large police presence on the northeast side of Bryan East Campus early Monday morning.

According to a 10/11 reporter on the scene, multiple police cruisers were on scene near 52nd & A Streets. A Street in both directions was closed to traffic between Cotner and 56th for a time, but has since reopened.

Details surrounding the crash are unclear.

A woman was taken into custody by officers just before 4 a.m., our reporter witnessed. That followed a standoff that last for an unknown length of time.

Lincoln Fire and Rescue was also on scene, but it’s unclear if anyone was hospitalized.