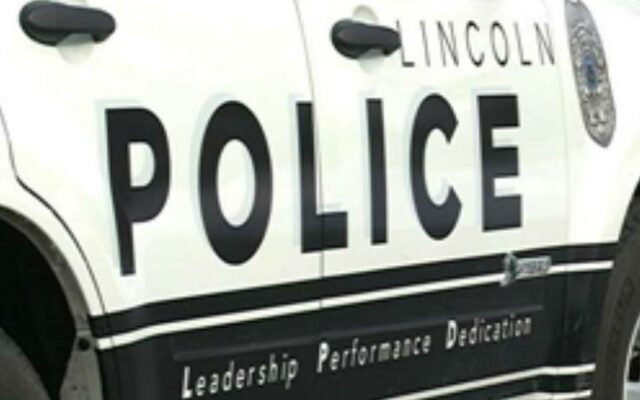 LINCOLN–(KFOR Aug. 30)–Lincoln Police are investigating a robbery that happened early Tuesday morning inside the U-Stop at 10th and Lincoln Mall.

Police say officers arrived and talked to a store employee, who described an unknown male in a medical mask approaching the counter and demanding money.  The man claimed he was armed with a gun, but never showed it.

Investigators say the suspect took off on foot, heading southbound with an undisclosed amount of money.  No arrests have been made.