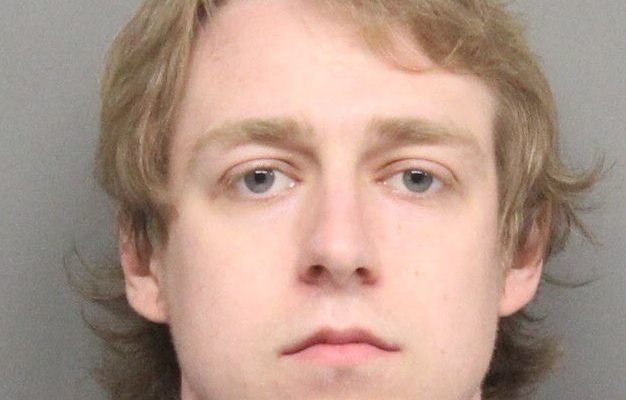 LINCOLN–(KFOR May 25)–Members of the Lincoln-Lancaster County Narcotics Task Force made an arrest in connection to someone selling drugs out of a northwest Lincoln home.

Lincoln Police Officer Erin Spilker on Tuesday said that Task Force members showed up to a home near 3rd and Adams about information they received regarding someone selling narcotics at that location.  Twenty-two-year-old Gustav Rockey and another man were contacted and said they lived at the home.  A 20-year-old man was also contacted, but said he was only visiting.  That man apparently had a warrant out for him and was taken into custody.  A small amount of THC wax was found in his wallet and was cited for possession of marijuana.

Around 9am Monday, investigators located Rockey in the area of 1st and Cornhusker and took him into custody.  He was arrested for two counts of possession with intent to deliver controlled substance, possession of money while violating a drug law, and possession of a firearm with a drug law violation.

Officer Spilker says this investigation is ongoing as investigators continue to search for other people who live in the home.