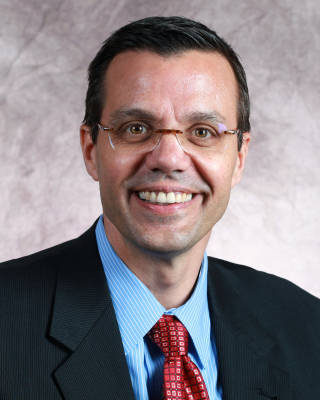 A decision on basketball coach Tim Miles’ future at Nebraska is on hold for at least a couple more days.

Athletic director Bill Moos said Friday his evaluation of the program would end once it’s determined the season is over. The Cornhuskers will find out Sunday if they receive an invitation to the NIT.

Nebraska lost 66-62 to Wisconsin on Friday after winning its first two games in the Big Ten Tournament. The Huskers finished 13th in the conference in the regular season and are 18-16 overall. Miles is 115-113 in seven seasons with one NCAA Tournament appearance.