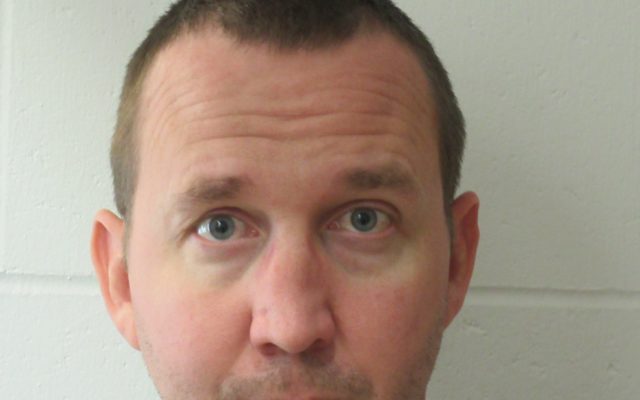 Authorities have been notified about an inmate who walked away from the Community Corrections Center-Omaha (CCC-O). Matthew Saxton #210110 was supposed to go to his job in the community but went to a girlfriend’s residence instead. She contacted authorities after she and Saxton had an argument. He removed the electronic monitoring device he was wearing and left the area.

Saxton began serving his sentence on August 19, 2019. He is serving a four to seven year sentence for convictions out of Sarpy County that include fourth offense DUI and leaving the scene of a property damage accident. His has a parole eligibility date of September 6, 2020 and a tentative release date of April 7, 2022.

Saxton is a 36-year old white man, 5’11”, 220 lbs., with brown hair and blue eyes. Anyone with knowledge of his whereabouts is asked to contact local authorities or the Nebraska State Patrol.